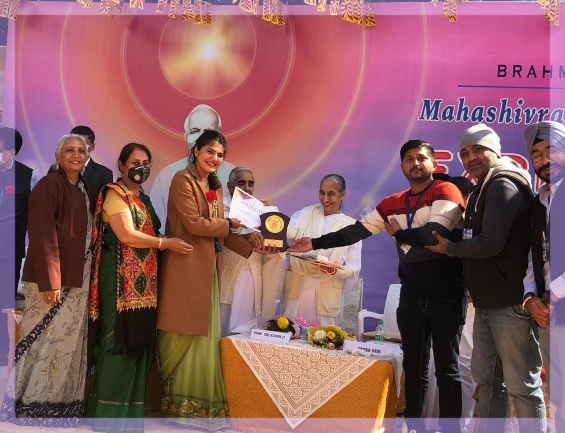 NGO Tammana : Loving To Live For Others...

TAMMANA is a Chandigarh Based, State Awarded & a Registered NGO of over 50+ dynamic volunteers from various fields & backgrounds, working since 14 years, on a very consistent basis for the welfare of the society where it focuses on health & education, empowering women, environmental concerns and also varies a wide scope of other causes too. Founded by Isha Kakaria, with the vision to connect the like-minded & provide a platform to serve together; it runs on No-Profit Basis without any aid. It is associated with numerous reputed organizations & individuals; and has been in news time to time for various achievements in its field. 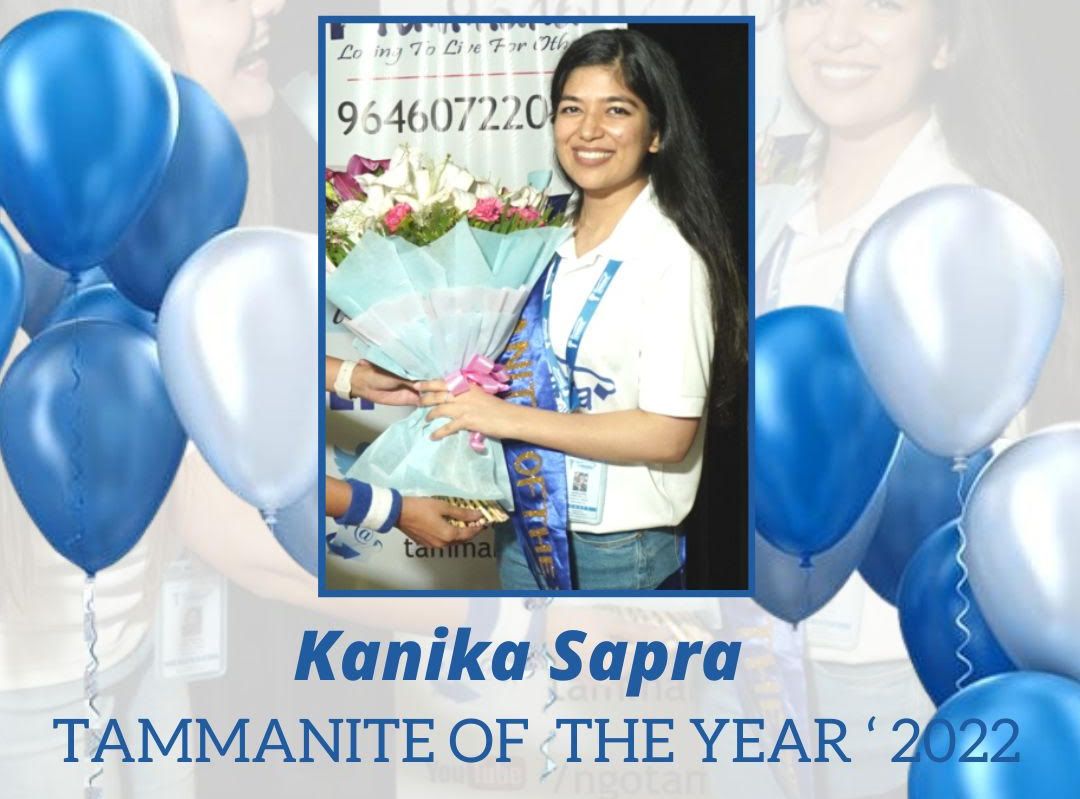 The Tricity-based NGO Tammana turned 14! To celebrate their achievements and the remarkable journey, the NGO members organized their Annual Award Ceremony in a 1N2D member contributed trip and en-routed Kasauli for its 131st event called ASHIA-14; meaning Life and Hope. State-Awarded Founder President Isha Kakaria of the NGO shared ” The Annual Award Ceremony is organized every year to acknowledge & appreciate the contributions of members working voluntarily & actively towards bridging the gap between those who ..
Read more 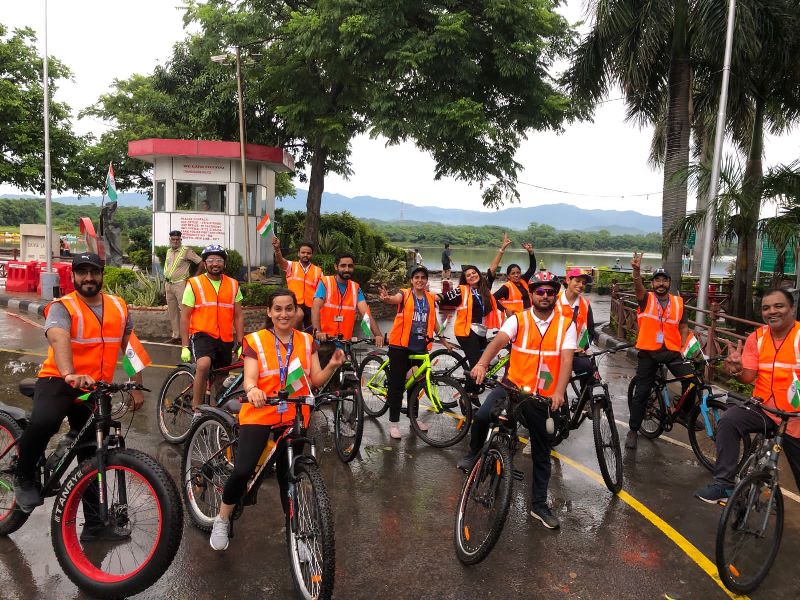 This Independence day, Tricity-based NGO Tammana; organised a cycle ride to promote a Fitter and Greener India, and joined “Azadi Ka Amrit Mahotsav” initiative of the Government of India to celebrate and commemorate 75 years of independence . the glorious history of Indian people, culture and achievements and a tribute to our freedom fighters. The Event SPOC and Member Karan Rana ..
Read more 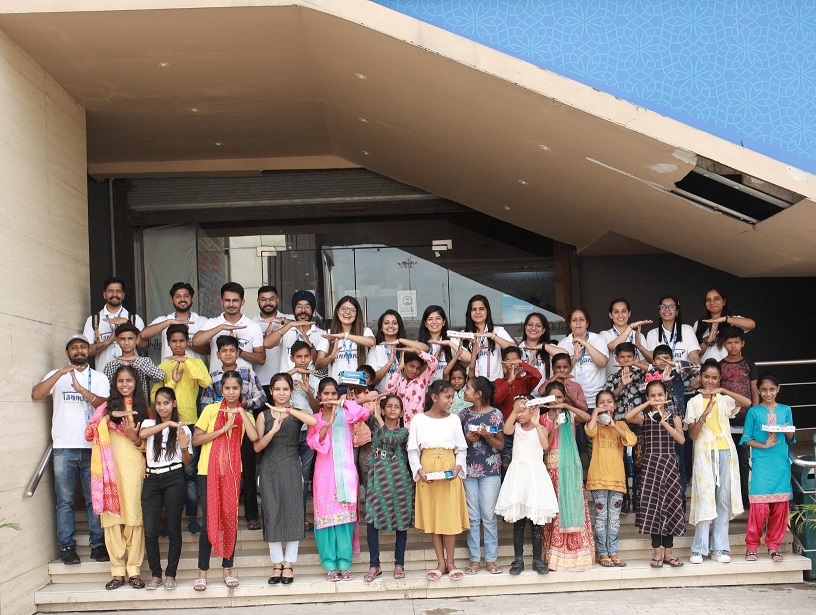 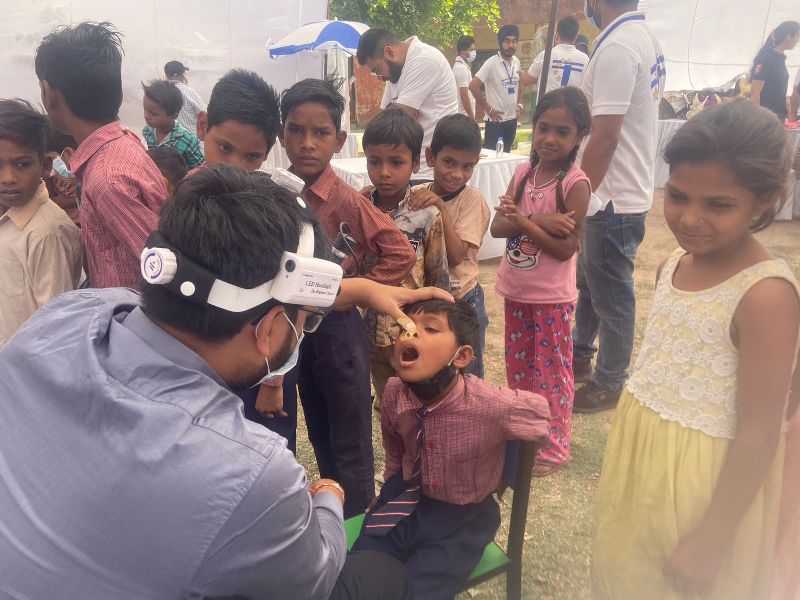 NGO Tammana organised its 128th event – a Free Medical Camp for 150 children on May 07, 2022, in Govt. Elementary School, Village Singhpura, Zirakpur, Punjab, under its Project Yakeen Initiative. “Recognising the challenges faced by the underprivileged to access primary healthcare including their lack of awareness about the basic nutrition requirements in children, the aim to ..
Read more 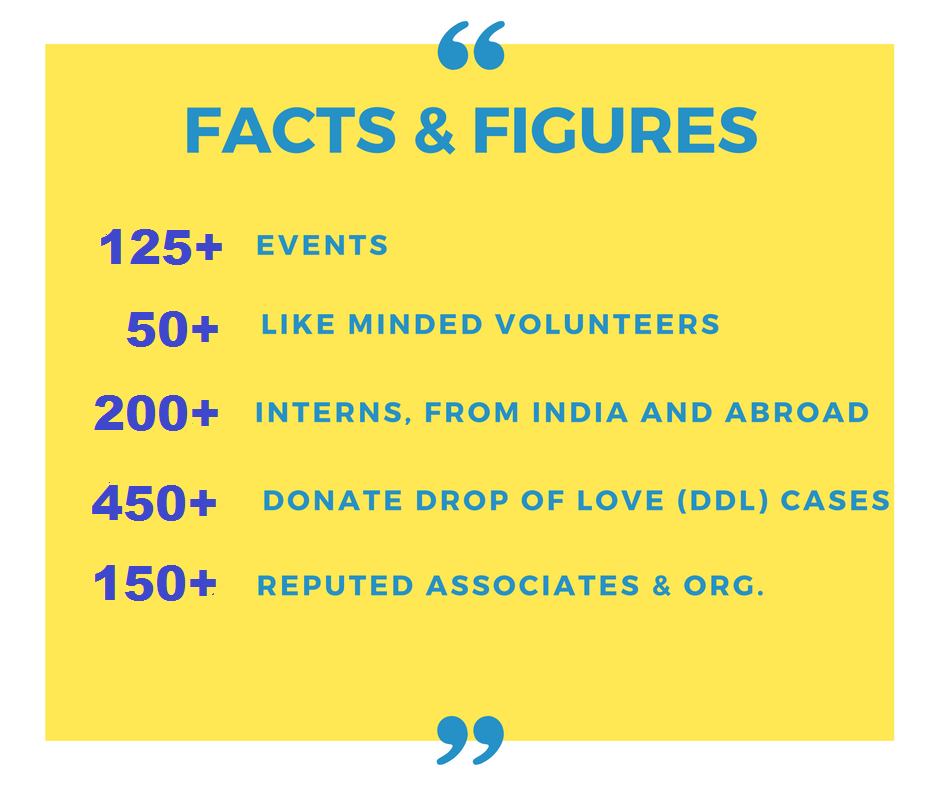 Initiated with a vision of ‘doing little things with great love’, Tricity based NGO Tammana was founded at a mere age of 22 by Ms.Isha Kakaria, on 01 Sep’2008. With over 50+ like minded volunteers from various backgrounds, it is working consistently near to 14 years now, for social welfare. 300+ children from the slums & those begging at light points have been introduced to the basic need of education & effectively admitted to schools under various initiatives by Tammana.The assistance provided is non-monetary & its modus operandi involves collection & distribution in-kind which is indeed making it stand different & tall. Tammana’s association with 150+ reputed organisations & its social media functioning is a significant aspect that further aids in the efforts being more widespread. With an underlining level of commitment of its team-members, there are 39 who have been part of the team for more than 3 years including those complete 5,6 & 8 years too! In addition, 200+ interns, from India and abroad, have successfully completed their internship here. So far, 125+ events & numerous Sunday of Service (SOS) activities have been conducted & 450+ Donate Drop of Love (DDL) cases have been successful too. Tammana has been featured in over 430+ media glimpses so far, helping spread the message to the masses & getting the like minded connected.